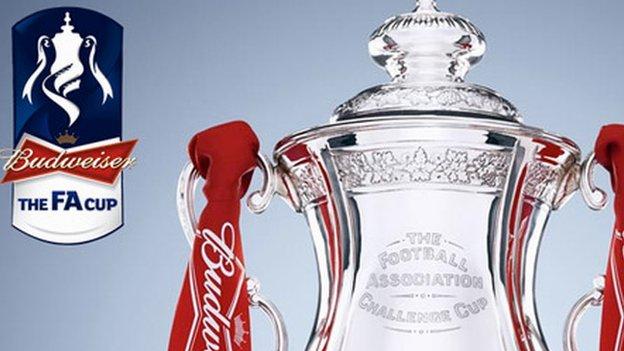 AFC Telford United's FA Cup campaign ended at the first stage as they slumped to a 3-1 second qualifying round defeat at home to Hednesford.

The visitors, managed by former Telford boss Rob Smith, hit three second-half goals on his return to the Bucks Head.

Telford midfielder Robbie Booth smashed in a stunner to give Liam Watson's men the lead early in the second half.

But Bucks old boy Elliot Durrell struck twice, either side of Aaron Ray's 79th minute goal, to see the Pitmen through.

Having bounced back from two consecutive Conference North defeats in coming from behind to beat Colwyn Bay 4-1 last Saturday, Telford were held 0-0 at home by Worcester in midweek.

But they will now go into next Saturday's home game (5 October, 15:00 BST) against ninth-placed Histon, the side just one place below them in the table, having won just once in five matches.