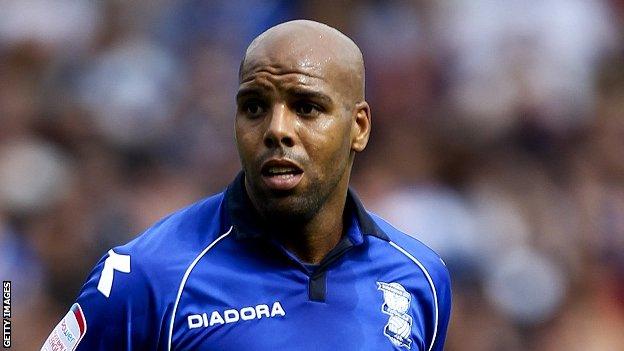 Anthony McMahon came close to levelling for the Blades but hit the inside of the left-hand post, before Febian Brandy sent King clear to equalise.

The hosts climb off the bottom of the table into 21st place.

Crawley are now only outside the play-off places on goal difference but remain eighth.

"It was a good point and on a positive note, six games unbeaten.

"I've just said to the players the longer this run goes on and obviously that should motivate us more.

"But the lads are devastated in there and it comes to something when Crawley Town go to Bramall Lane and draw and the players are devastated, so I think that's a measure of how far we've come."