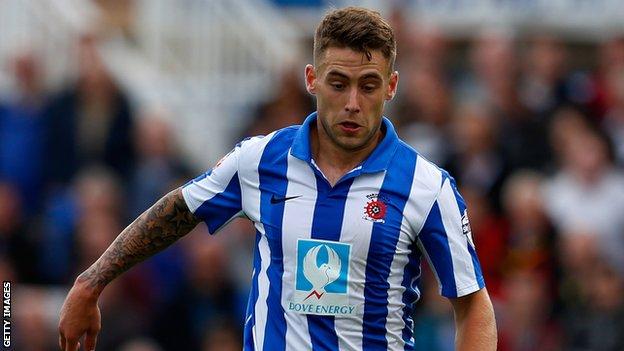 Mansfield's eight-game unbeaten run came to a surprise end with a thumping home defeat by Hartlepool.

Andy Monkhouse's unstoppable 25-yard strike put the visitors in front and Jack Compton doubled the lead when he fired a low shot under the goalkeeper.

Compton scored another after the break with a curling free-kick before Sam Clucas's penalty pulled one back after Sam Collins was penalised for handball.

Pools made sure of the win through James Poole's low 20-yard finish.