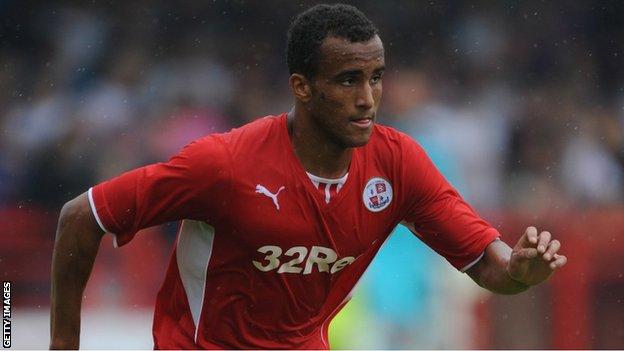 Newport County came back from two goals down to beat 10-man Crawley Town in the Football League Trophy second round.

Chris Zebroski struck for Newport from close in, then Adam Chapman levelled with a penalty after James Hurst was sent-off for pulling back Danny Crow.

Connor Essam diverted a cross into his own goal to complete Crawley's misery.

"There was some entertainment throughout the game and good character from my players to get themselves back in the game from gifting two poor goals.

"Crawley went for it, they certainly weren't going to look for a draw or to get beaten and they pressed and they threw men forward, but I thought we saw the game out very well.

"We were playing a League One team sitting in eighth position, so we showed a fantastic amount of character to get back in it and win the game."