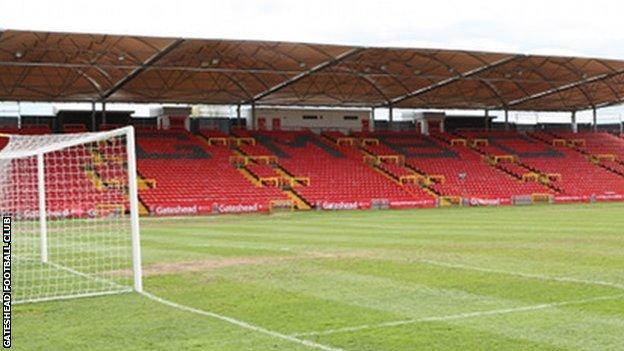 Galpin, 19, has failed to break into the first-team this season following the summer signing of Luke O'Brien in his natural left-back slot.

He was sent out on loan to West Auckland at the beginning of the campaign, having made eight appearances under former boss Anth Smith last term.