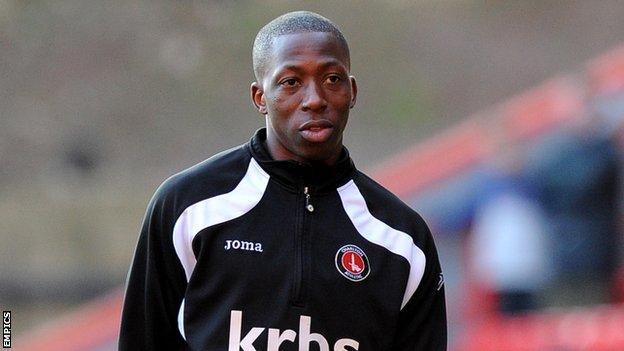 "He's a player I've worked with previously and someone we hope will come here and score goals."

Dickson began his career at Erith & Belvedere and then played for Dulwich Hamlet before moving onto Charlton in 2007.

Two years later he moved to Cypriot League One side AEL Limassol and helped the side to qualify for the Champions League.

"I welcome his experience that I feel will only enhance the group and the rest of the players."