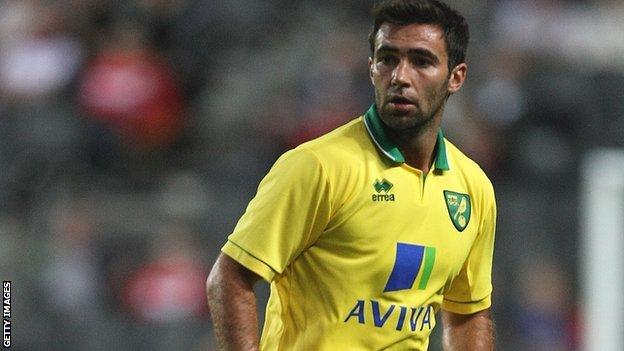 The 30-year-old former St Mirren and Norwich man has not appeared for the Bluebirds since joining them on a permanent deal in January.

He is likely to make his debut for the Blades against Crawley on Friday.

Boss David Weir told BBC Radio Sheffield: "He's been successful in this league and he's a leader. He adds to our depth in a number of positions."