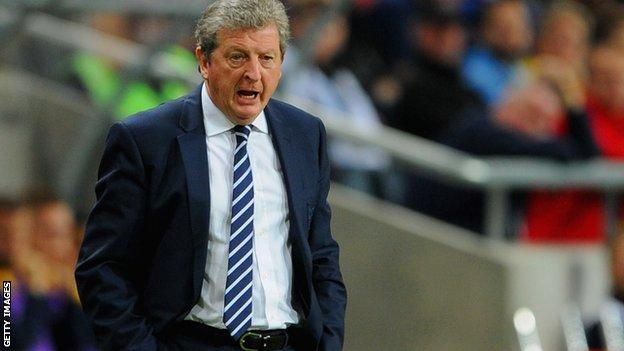 England manager Roy Hodgson will be in the Match of the Day studio on Saturday ahead of next week's two crucial World Cup qualifiers at Wembley.

Two of his former clubs, Fulham and Liverpool, will be in action against Stoke and Crystal Palace respectively.