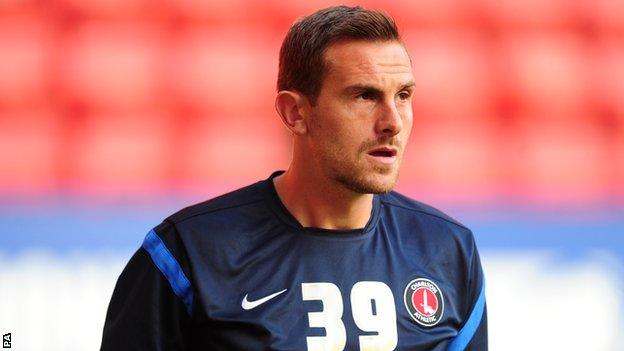 Plymouth have bolstered their striking options by signing Paul Hayes on a one-month loan deal from Brentford.

The 30-year-old has been out of favour at Griffin Park so far this season, with his sole appearance for the Bees coming in the League Cup.

The former Scunthorpe, Barnsley and Charlton striker has scored 114 goals in his career.

Argyle have struggled in attack this season, with their last goal scored against Bristol Rovers on 7 September.

Hayes is available for Saturday's Devon derby against Exeter City and will remain at Home Park up to and including the home match against Northampton on 2 November.