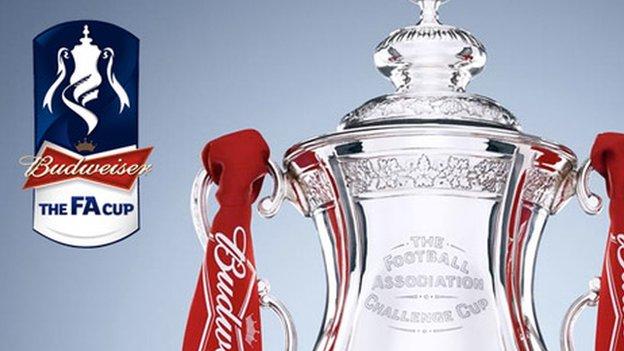 Sleaford Town have lost their appeal against being thrown out of this season's FA Cup.

Sleaford and their opponents Huntingdon Town were removed after their first qualifying round tie was abandoned following a mass brawl.

The Lincolnshire side appealed against the decision, saying it was unreasonable and excessive.

But an Independent Appeal Board said the Football Association ruling was legal and binding.

Both clubs admitted charges relating to a failure to control their players and/or officials and/or supporters during the game on 14 September.

The two sides were also fined £150 by the Football Association and warned about their future conduct.

AFC Sudbury have received a walkover into the third qualifying round.