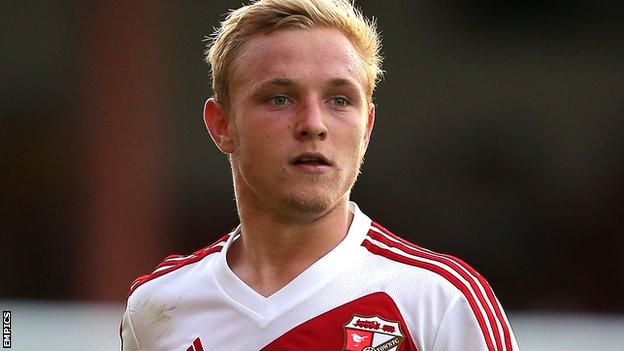 Swindon Town registered an impressive 4-0 win at fellow promotion hopefuls Rotherham, with Alex Pritchard scoring the pick of their goals.

The loanee from Tottenham netted a free-kick from 25 yards to put Mark Cooper's side on the way to victory.

Massimo Luongo's deflected shot from the edge of the box made it 2-0 and Nicky Ajose converted Pritchard's cross to put the result beyond doubt.

Substitute Dany N'Guessan slotted in the fourth to seal the Millers' misery.

Steve Evans' men have now lost two home matches in a row and are sixth in League One, two points and one place above Swindon.

"I thought we were very, very good today.

"We put another defender in and we asked one of our full-backs to stay at home rather than both going (forward) at the same time.

"We still created numerous chances, some of the football was outstanding again.

"Plenty of pats on the back, they get a little bit of time to themselves now before we play again on Friday."