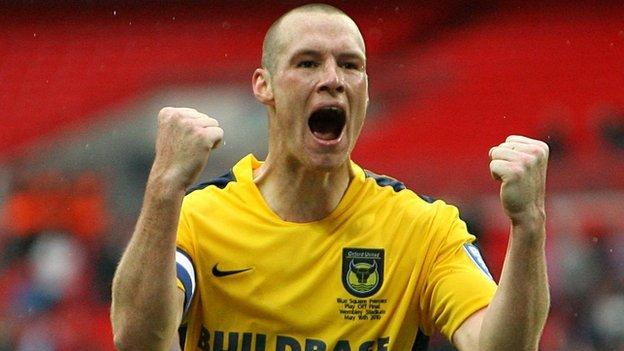 Goals from James Constable and Danny Rose earned Oxford victory against Northampton and moved them up to third in League Two.

It was the visitors who had the first chance of the game when Kevin Amankwaah steered just wide with his right foot.

Constable put the hosts in front with a low drilled effort and moments later he was clipped in the box which allowed Rose to convert the resulting penalty.

Constable almost got a second but his side-footed effort drifted wide.