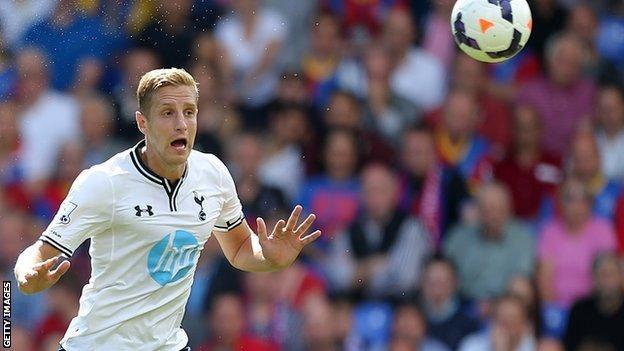 But the England centre-back, who is now tied to Spurs until June 2016, has regained his first-team spot and was a regular last season.

He has also been a mainstay in the current campaign, starting each of the club's six league games this season.

Dawson joined Tottenham in January 2005 from Nottingham Forest, in a joint £8m deal with Andy Reid, and has racked up 293 appearances and 10 goals for the club.

He has won four caps for England.