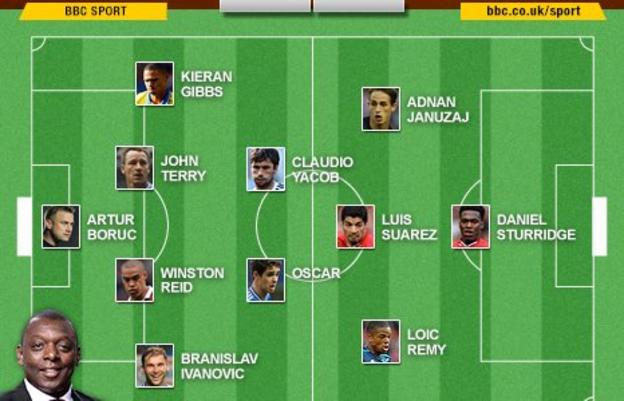 Though Manchester United and Manchester City got back to winning ways, the Premier League still produced a shock result this weekend.

This time it was Tottenham on the wrong end, going down 3-0 at home to West Ham.

United came from behind to clinch a hard fought victory at Sunderland., while Liverpool continued their winning streak at home to Crystal Palace.

Meanwhile, Newcastle and Chelsea picked up maximum points on the road, with wins at Cardiff and Norwich respectively.

Going into the international break, Arsenal remain top of the pile after their 1-1 draw at West Brom. 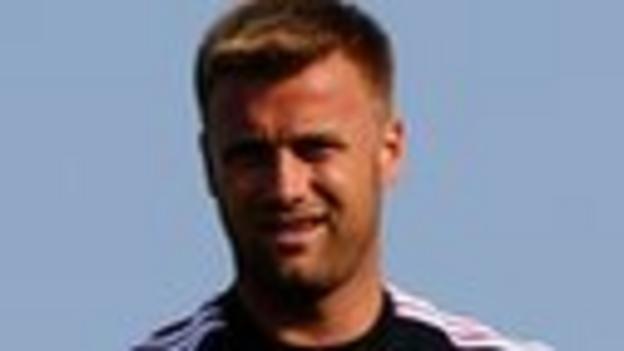 I was tempted to select Manchester United's David De Gea after his save from a header by Sunderland's Emanuele Giaccherini, but having seen Artur Boruc's two saves from Michu and Wilfried Bony in Southampton's 2-0 win over Swansea, I had little choice but to select the Poland international in my Team of the Week.

I just hope he is not in the same form against England in the World Cup qualifier next week.

Did you know? Boruc has kept five clean sheets so far this season, more than any other goalkeeper. 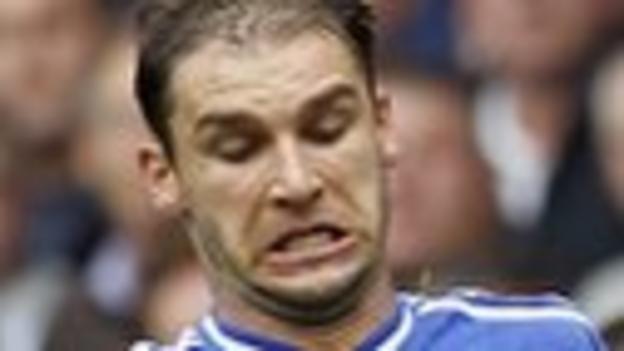 To be fair, I thought Chelsea manager Jose Mourinho had blown it when he brought off Juan Mata for Willian against Norwich, but I got that wrong. One man Mourinho never takes off is Branislav Ivanovic. Norwich keeper John Ruddy had to produce a great save from Ivanovic at 1-1 as the Serb tried to affect the game and give Chelsea all the points. He didn't need to, Mourinho had a plan.

Did you know? Ivanovic has played more Premier League minutes than any other outfield player at Chelsea since the start of 2012-13 (3,574). 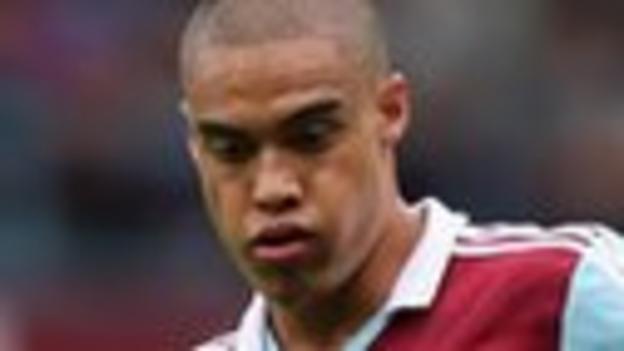 First and foremost, I did not see a 3-0 win for West Ham at Tottenham coming, nor the Ravel Morrison wonder goal. In any other week, Morrison would have made my selection but it was the finish by West Ham captain Winston Reid that broke the deadlock and a fitting testimony to his team's resilience. Spurs will claim midweek Europa League fatigue, but with the squad they have, that simply will not wash.

Did you know? Reid had gone 39 Premier League games without scoring for West Ham, totalling 3,481 minutes. 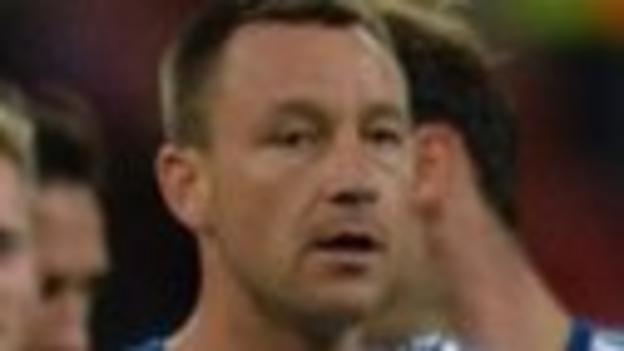 For the second week in succession, I've selected John Terry for my Team of the Week after another sound performance, this time against Norwich. However, if he continues to play alongside David Luiz at centre-back instead of Gary Cahill it will shorten his career considerably.

Did you know? Terry made 11 clearances against Norwich, and overall this season has made 46, more than any other Chelsea player. 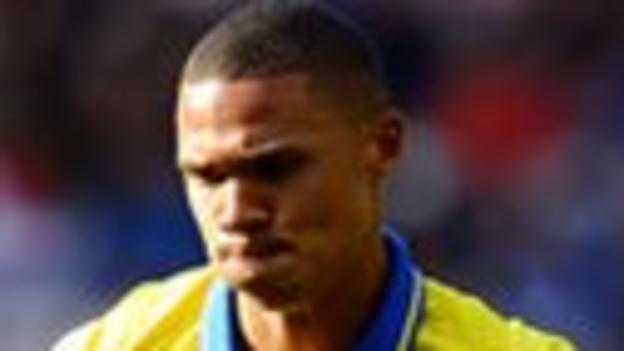 Kieran Gibbs is another talented youngster that Arsene Wenger has crafted and brought off the Arsenal conveyor belt. His performance in the 1-1 draw with West Bromwich Albion at The Hawthorns was solid and effective. He grows in maturity every time I see him.

Did you know? Gibbs has made the second most crosses from open play at Arsenal this season (17), however only one of these has found a team-mate. 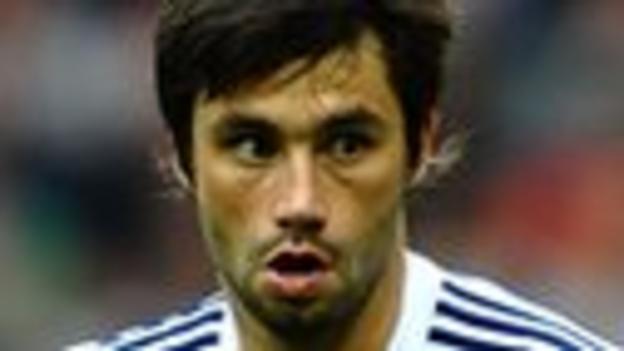 I expect Claudio Yacob to stop the other team from scoring, not to be scoring against Arsenal - the in-form team in the country. Having said that, Yacob is the first name pencilled in the West Brom team every week by manager Steve Clarke.

Did you know? Yacob's goal for the Baggies was his first goal in English football, after 38 games at the club (in all competitions). 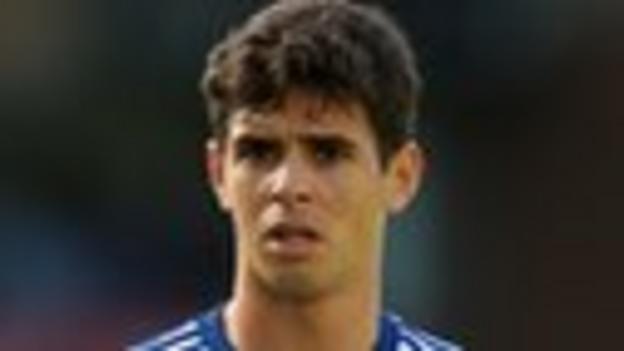 We all know this lad can play, but I never credited him as being a goalscorer. The Brazilian midfielder already has four this season and if he continues to net the sort of goal he scored against Norwich, then Chelsea are destined to win something big.

Did you know? Oscar has scored six goals in his last 12 Premier League matches after scoring only once in the first 29. 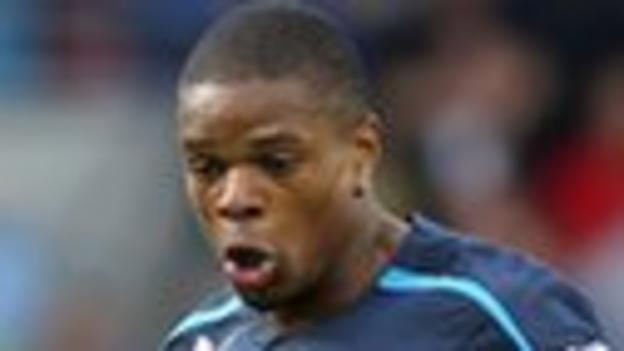 Five goals in four games tells its own story. Of Loic Remy's two goals for Newcastle against Cardiff, his second was an absolute beauty. Magpies manager Alan Pardew has been under some pressure recently, but United goalkeeper Tim Krul gave the best indication of why Pardew is still at the club. "He makes sure we stick together," said the Dutchman. Paolo Di Canio, take note.

Did you know? Remy has now been involved in six goals in five Premier League appearances for Newcastle. 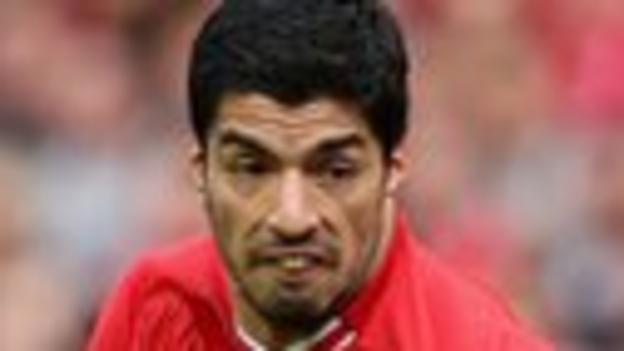 Luis Suarez is back. In his first game at Anfield since April the Uruguay international looked like he'd never been away. Against Crystal Palace he looked as hungry and menacing as ever. How refreshing to see Liverpool manager Brendan Rodgers commit to playing Suarez and Daniel Sturridge together as a pair instead of following the current obsession with one striker up front.

Did you know? Suarez has scored or assisted 19 goals in his last 19 Premier League appearances. 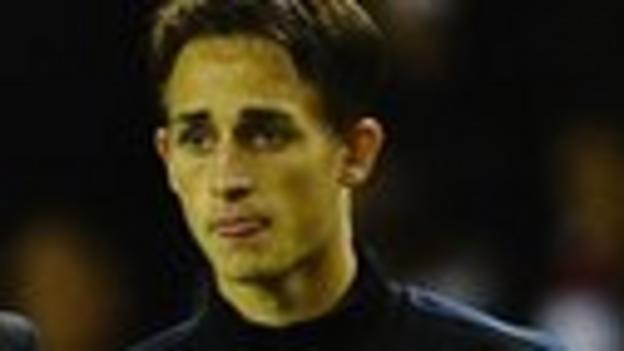 I can't remember when I last saw two more emphatic finishes than Adnan Januzaj's goals in Manchester United's 2-1 win over Sunderland. All credit to United manager David Moyes for picking this bright new talent ahead of Javier Hernandez and Danny Welbeck.

Januzaj is yet another Belgium youngster who is about to take the Premier League by storm. BBC commentator Guy Mowbray got it right it when he said: "He's the future of Manchester United."

Did you know? Januzaj is only the second Manchester United player to score twice on his first Premier League start for the club (after Ruud van Nistelrooy). 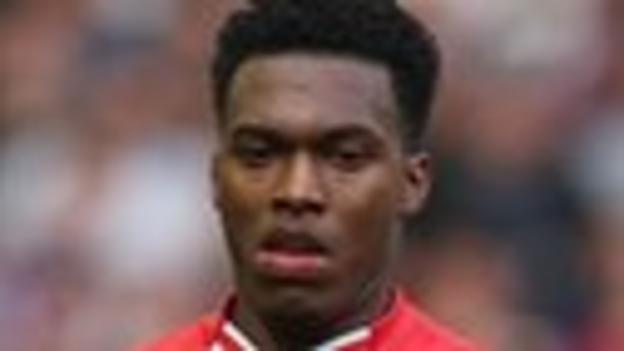 I never thought for one moment that Daniel Sturridge was a team player at Chelsea. At Liverpool, his link-up play with Luis Suarez and general play under Brendan Rodgers's direction has been nothing short of sensational. I said last week he is a must to lead England in the two World Cup qualifiers and I've not changed my mind.

Did you know? Sturridge has either scored or assisted 16 goals in his last 12 Premier League appearances for Liverpool.