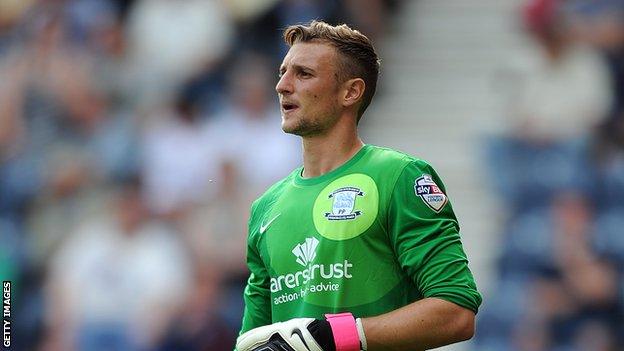 Grayson may rest the 22-year-old for the Johnstone's Paint Trophy tie with Oldham but told BBC Radio Lancashire: "You can't be critical of the lad.

"You can count on two or three fingers the number of mistakes that he's made."

Grayson continued: "He's been fantastic since he's been at this football club. The sign of a good goalkeeper is that when he made those mistakes, he didn't let anything affect him.

"He was on top form after that and made some fantastic saves. It's a fantastic trait to have."

If the is left out against the Latics, Thorsten Stuckmann will make his second appearance of the campaign, but Rudd is expected to start when Crewe visit Deepdale in League One on Saturday.