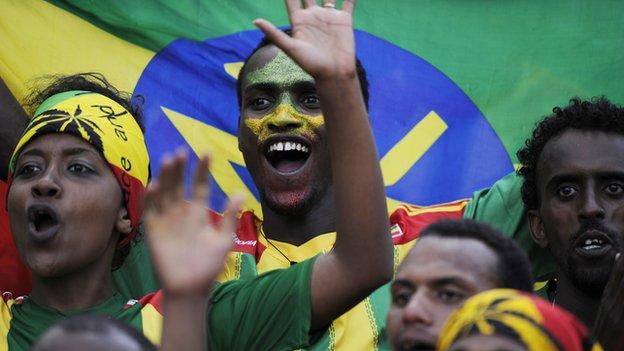 The Ethiopia Football Association has elected Juneidin Basha as its new president to replace Sahilu Gebrewold.

He beat three other candidates for the top football job in the East African nation, winning 55 of the 101 votes at Thursday's General assembly.

Basha, a businessman, represented the eastern region of Dire Dawa.

He takes the job only three days before Ethiopia host Nigeria in Addis Ababa in the first leg of the sides' 2014 World Cup play-off.

The return leg will take place in Calabar on 16 November, with the aggregate winners booking their place at next year's tournament in Brazil.

Ethiopia are aiming to make it to the finals for the first time in their history.