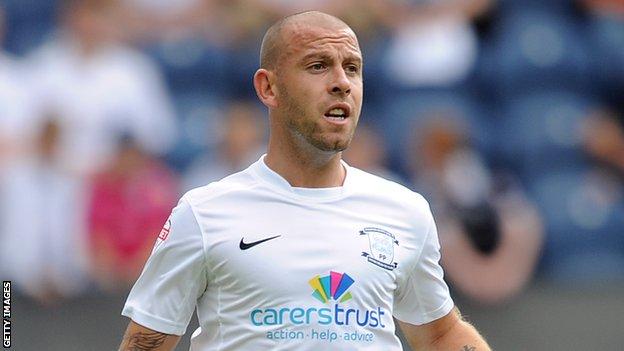 Keane broke the deadlock when he latched onto a quick throw-in and his low shot crept inside the far post.

After Chris Whelpdale squandered two chances to equalise, a superb run and lay-off from Stuart Beavon set up Brownhill to sidefoot home.

Danny Kedwell pulled one back when he headed in from a Whelpdale free-kick.

The Gills almost grabbed a point late on, but Kedwell headed into Declan Rudd's hands and Joe Martin had a shot blocked in injury time.

Taylor, who led Gillingham to promotion to the second tier in 1999-2000, returned to Priestfield this week following the sacking of Martin Allen last Sunday.

"I think there were some good bits and some disappointing bits.

"Overall I was very pleased, we passed the ball well, created some decent chances which on another day would have gone in.

"It was a game that, for 60 minutes, we were cruising. We controlled the first half and just needed to up the tempo in the final third.

"We got the two goals, but their goal changed it and they went for it.

"For the last five minutes, we were hanging on a bit. We hung in and got three points."