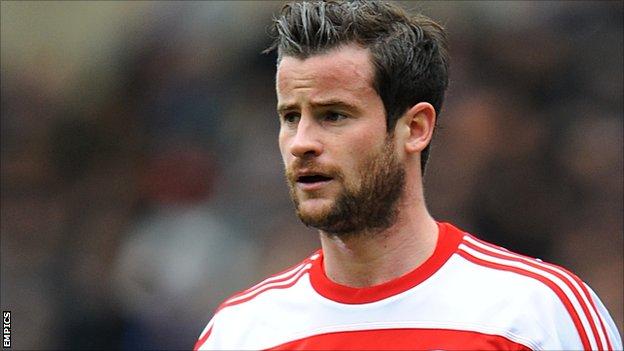 Davies, 28, was ruled out for around four months with a knee injury, and free agent Bates, 26, has been brought in as cover at Valley Parade.