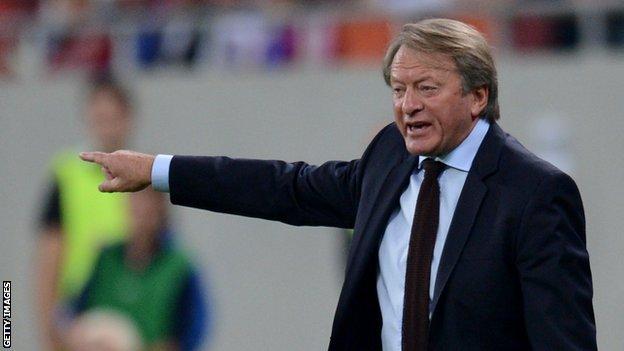 Ligue 1's bottom side Valenciennes have appointed Ariel Jacobs as their new head coach on a two-year deal.

Jacobs succeeds Daniel Sanchez, who was sacked after leading the French club to only one win in nine games.

He has won three league titles in the past four years, in Belgium with Anderlecht in 2010 and 2012 and with Danish side Copenhagen last season.