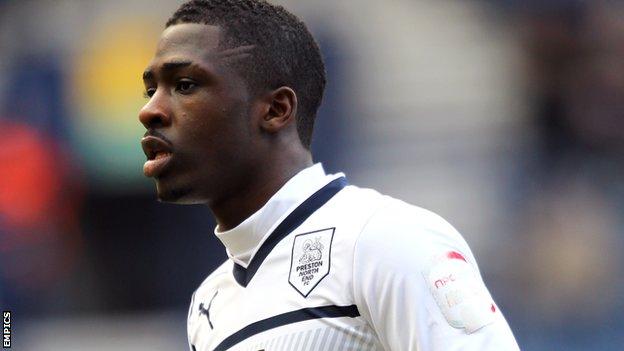 The 19-year-old joined the U's in September and having scored on his debut in a 2-2 draw with Bradford City, has made five appearances so far.

Meanwhile, winger because of a quad problem.