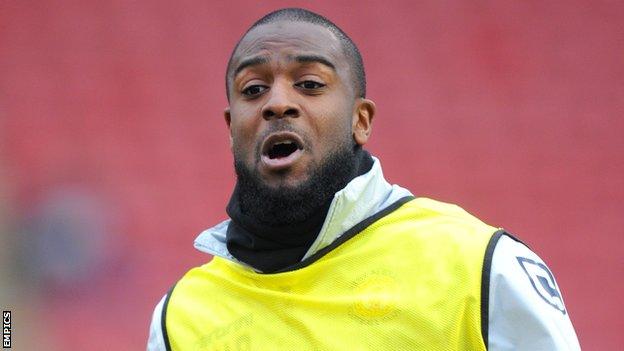 The 32-year-old Bradford-born player arrived at Gresty Road in February on trial after spending the first half of last season at Scunthorpe.

He was eventually given a short-term deal, but failed to score in two starts and six outings from the bench.

Ellington continued to train with the Alex over the summer, but boss Steve Davis has now allowed him to move on.

He has scored five goals this season as one of the permitted over-age players in Crewe's Under-21 side.

However, last season's top scorer Mathias Pogba, who is yet to kick a ball this term following surgery on his right knee, is reported to be a close to a return to full fitness, further limiting Ellington's chances.

Ellington has hit almost 150 goals in just over 500 appearances since first making a name for himself with Bristol Rovers.