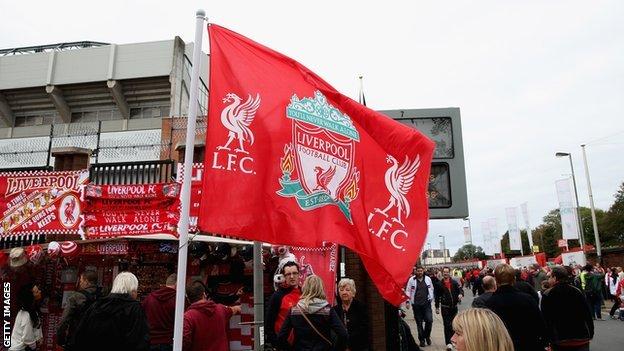 Liverpool have announced plans to launch an academy in India next year.

The Premier League club have partnered with Indian side DSK Shivajians to establish a permanent set-up for young players in Pune.

The academy will open in January and support players up to the age of 18. Coaches from Liverpool will work on the project.

"Education and community work is key to the development of our young players," said academy director Frank McParland.

"At the academy in Liverpool we aim to develop outstanding players and good human beings. The results speak for themselves, as last season seven academy players made their first-team debuts.

"We look forward to taking our knowledge and experience of developing young footballers to India."