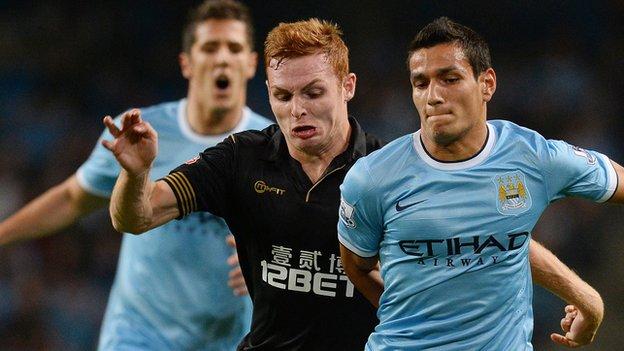 The Latics paid Aberdeen around £500,000 for the Scotland Under-21 international last year.

The 20-year-old made eight appearances last season but has featured only once this term - in the 5-0 Capital One Cup defeat by Manchester City.

Fyvie could make his Yeovil debut on Saturday in the Glovers' home game against Brighton.