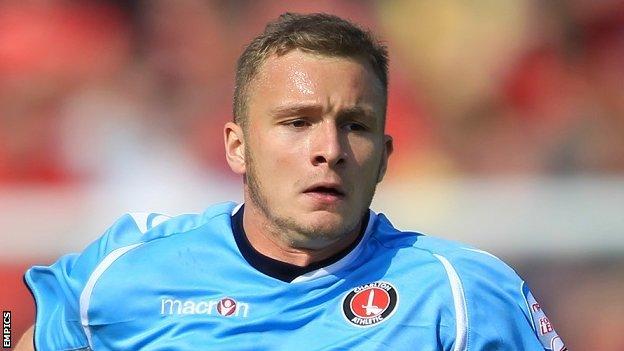 Stevenage have signed former Tottenham midfielder Dean Parrett until the end of the season, subject to a medical.

The 21-year-old, who represented England from Under-16 to Under-20 level, was released by Spurs over the summer.

He made five appearances for Spurs, none in the Premier League.

During his time at White Hart Lane, Parrett had loan spells at a number of Football League clubs including Yeovil, Charlton, Plymouth and Swindon.