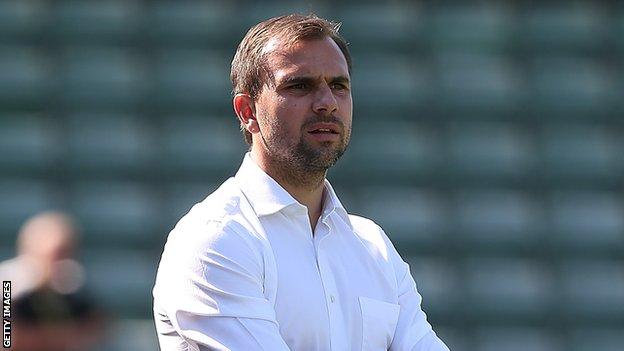 Barnet have completed the signing of former Plymouth Argyle midfielder and manager Carl Fletcher, who last played a competitive game in November 2011.

The 33-year-old was appointed boss of the Pilgrims in that month following a spell as caretaker.

The former Wales international was sacked as Argyle boss in January and has been without a club since.

He trained with the Bees in pre-season and has returned to The Hive in the last few weeks.

Fletcher, who has won 36 international caps for his country, is eligible to play in Saturday's Conference Premier match away to Hereford United.