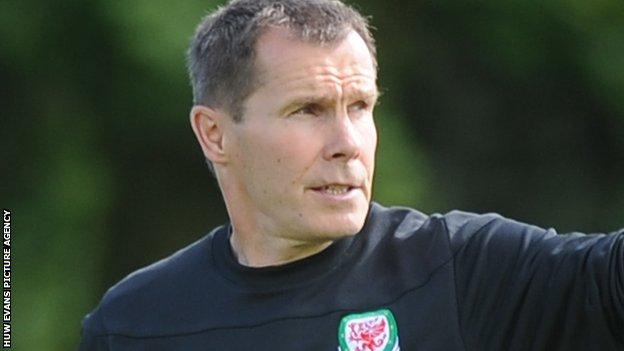 Wales Women's manager Jarmo Matikainen has named his squad for Saturday's World Cup qualifier against England at Millwall's The Den.

Wales beat Belarus 1-0 in their opening game of the qualifying campaign at Cardiff City Stadium in September.

England opened their campaign with a 6-0 win over Belarus and a 8-0 victory over Turkey.

"The England side is one of the top teams in the world," Matikainen said.

"They are ranked 11th in the World, 5th in Europe, so one of the real top teams. The challenge for us is that several players are on their way back from injuries, so not perhaps 100% match fit.

"Loren Dykes is one of those, Carys Hawkins is another and we can certainly do with their experience."