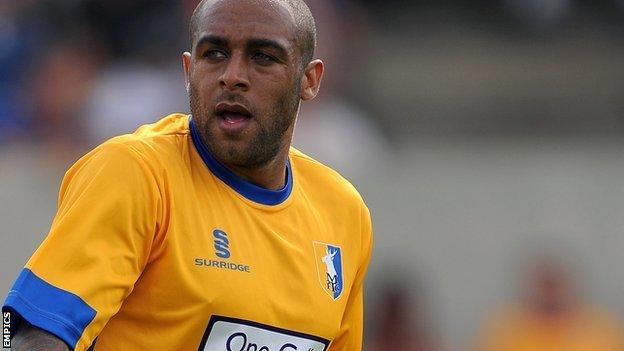 Speight, 28, joined the Reds on a one-month loan deal earlier this month and has scored one goal in his two appearances for the Conference club.

The former Bradford City and Wrexham forward has been granted permission to play in the FA Cup.

He is available for Saturday's FA Cup fourth qualitying round tie at North Ferriby United.