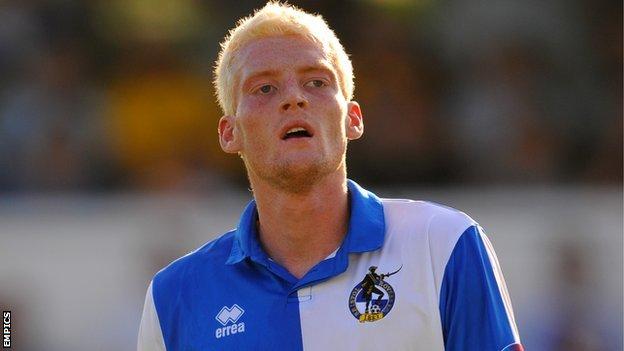 Colchester United have signed Republic of Ireland Under-21 defender Cian Bolger on a month's loan from Bolton.

The 21-year-old has yet to feature for Wanderers since joining them from Leicester in January.

Before that move, he played 52 times during loan spells at Bristol Rovers, where he scored twice.

Colchester boss Joe Dunne is short of options at centre-half with Tom Eastman and Josh Thompson both currently sidelined by injuries.