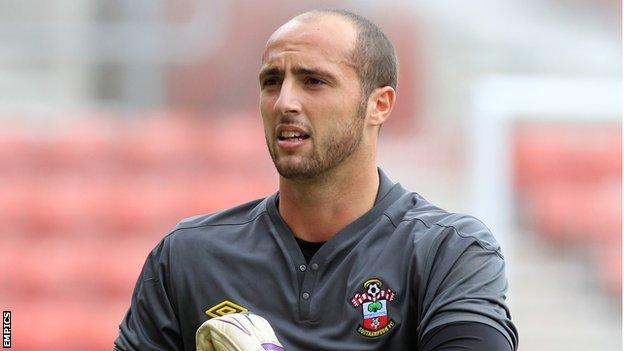 The 27-year-old former Tottenham Hotspur trainee has joined the Darts on a one-month deal.

Forecast moved to Chelmsford this summer after leaving Southampton, where he spent five years, but failed to make a first-team appearance.

He is eligible for Saturday's FA Cup tie away to Ebbsfleet United.