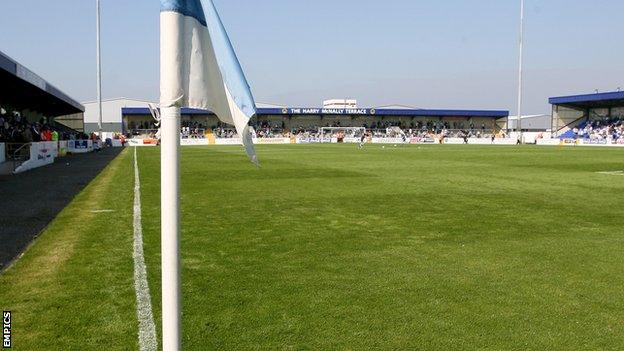 Chester have increased their defensive options by signing Leeds United's Ross Killock on loan for a month.

The 19-year-old is yet to make a first-team appearance for his parent club.

Killock, who had a loan spell in the Conference Premier with Alfreton last season, is free to make his debut in Saturday's FA Cup tie with Gateshead.

Neil Young's Chester side, who won the Conference North title last term, are 22nd in League two, having won just one of their last seven games.