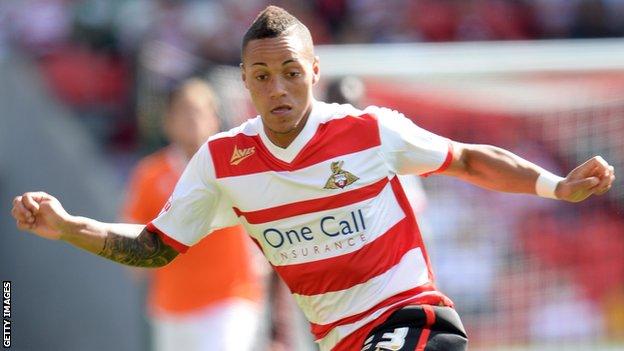 League One side Crawley Town have completed the loan signing of Doncaster Rovers winger Kyle Bennett.

The 23-year-old, who has made two appearances for Rovers this season, has joined the Reds on a one-month deal.

He is eligible for the trip to Stevenage on Saturday.