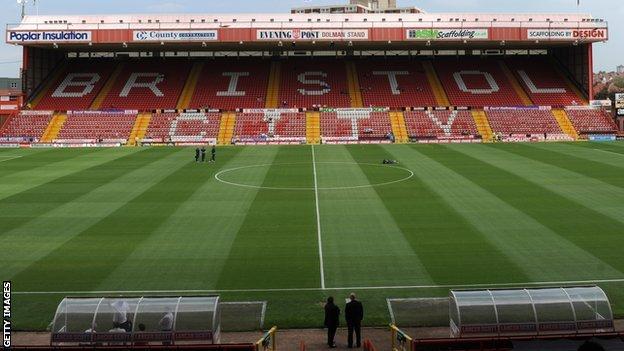 The 19-year-old joins on an initial loan deal which will become permanent on 1 January.

Richards will compete for a first-team place with Frank Fielding and former Cardiff team-mate Elliot Parish, who both joined City in the summer.

"We tried to get Dave in for Tuesday but the deal was held up due to international clearance. He's in the middle now though and raring to go.

"Competition is important to push each other and keep everyone on top of their game."

Abergavenny-born Richards has not made a senior appearance for Cardiff, but gained experience on loan at Llanelli last year.