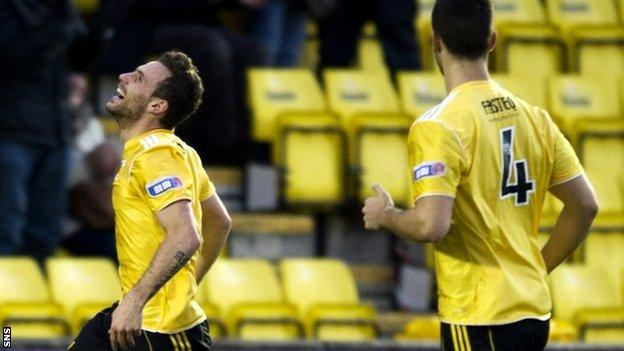 Livingston's immediate future has been secured by new investment, according to Supporters Direct Scotland.

The fans group had last week expressed fears about the future of the Championship club, which has already been in administration twice.

But Supporters Direct head Paul Goodwin said: "It is encouraging to see that the recen t difficulties at the club have been resolved.

"Further investment will now come into the club to secure its future."

Goodwin explained that his organisation had been involved in a series of meetings at the West Lothian club over the past week "to try to help with the recent financial difficulties at the club".

He said that a series of Monday morning meetings had safeguarded the future of the club through new investment and restructuring of the board that will take place in the coming weeks.

"We will continue to work with the club and the Livi for Life Supporters Trust to ensure that the club has a long-term, sustainable future and that fans have proper board representation," added Goodwin.