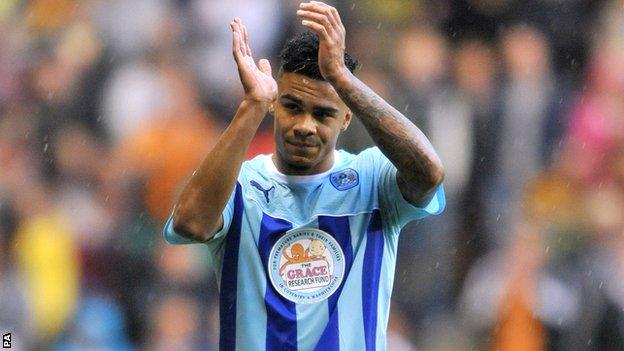 The 19-year-old missed with Aaron Phillips making his full debut in his place.

Before that, he had started four successive matches after Cyrus Christie was ruled out by an ankle problem.

"It's disappointing because Jordan has acquitted himself very well but another youngster in Aaron will have a chance to play," said manager Steven Pressley.