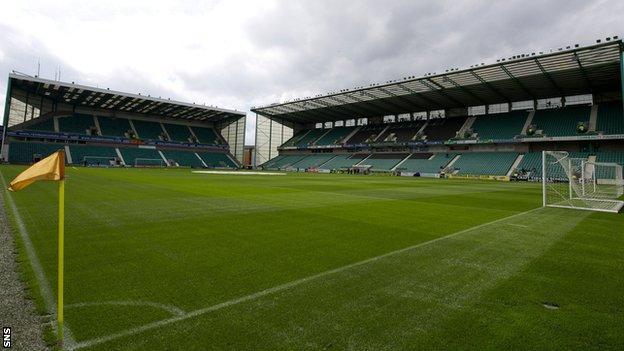 The match, which kicks off at 16:05 BST, will be broadcast live on BBC ALBA.

Scottish Championship side Raith Rovers progressed to the final by on 13 October.

And in the second semi-final on Tuesday.