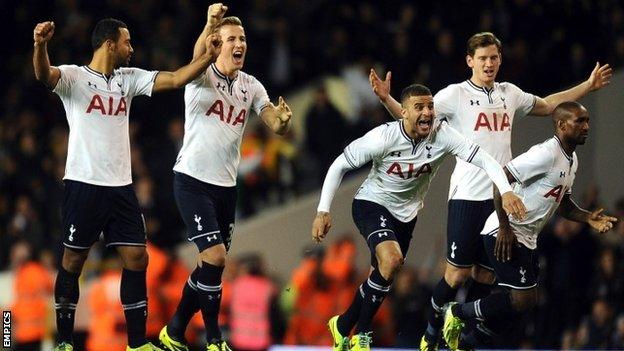 Manchester United face a trip to Stoke, while Manchester City, who travel to Championship side Leicester.

Sunderland play Southampton on Wednesday 6 November for the chance to host Chelsea in the last eight.

Ties will be played on the week commencing 16 December.