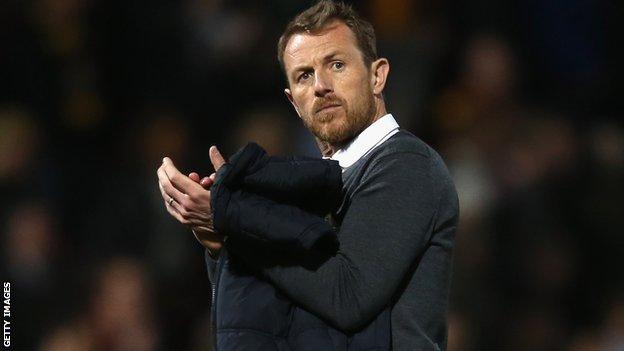 Burton Albion boss Gary Rowett says reports linking him with the vacant managerial role at League One side Notts County are just speculation.

Chris Kiwomya left Notts on Sunday and Rowett has been tipped to take over at Meadow Lane after guiding the Brewers to sixth place in League Two this term.

But Rowett told BBC Radio Derby: "It's a nice compliment, but you just see it as a little bit of speculation.

"It proves we are doing a decent job here. We are going really well."

Rowett was appointed Burton manager in May 2012 and led the club to the play-offs last season.

The Magpies are looking for their seventh boss since February 2010.