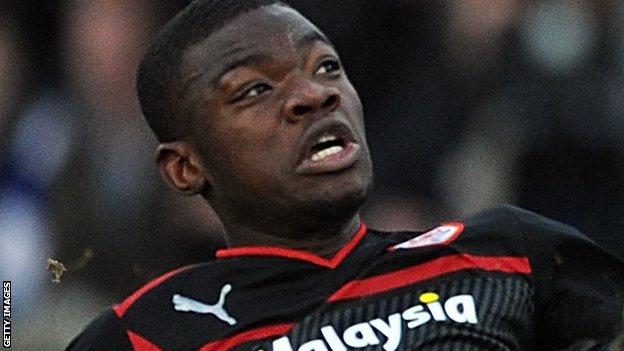 The 20-year-old is a product of Cardiff City's academy and has made two first-team appearances for the Bluebirds.

Bermondsey-born Oshilaja has been included in Newport's squad for Saturday's League Two game at Fleetwood Town.

"We've had to reinforce and Cardiff has helped us," County manager Justin Edinburgh said.

"It was necessary that we did it. We have eight senior players injured at the present time and we're not able to cope with that.

"The board have backed me to bring reinforcements in and we're delighted to have done so."

Andrew Hughes is out Saturday's game at Fleetwood while fellow defender Tony James is doubtful.

Hughes suffered a hamstring injury in the win over Southend while James is suffering with a dead leg.