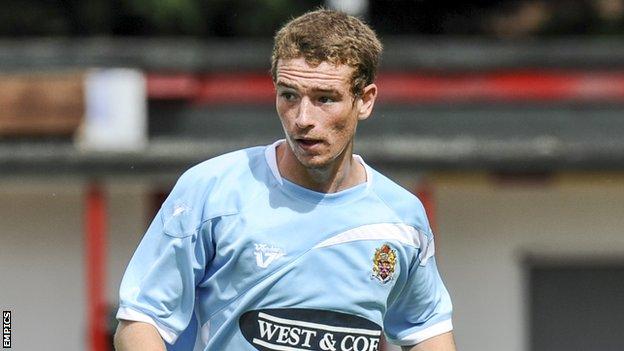 The 19-year-old left-back signed a one-year deal with the Daggers this summer, but has impressed manager Wayne Burnett in his nine appearances this season.

"It's now about Jack continuing his development and progression. I think we have a decent player on our hands."

Connors began his career at Premier League side Fulham before joining the Daggers' youth system.

"Being in the academy massively helped me become the player I am today," he said.