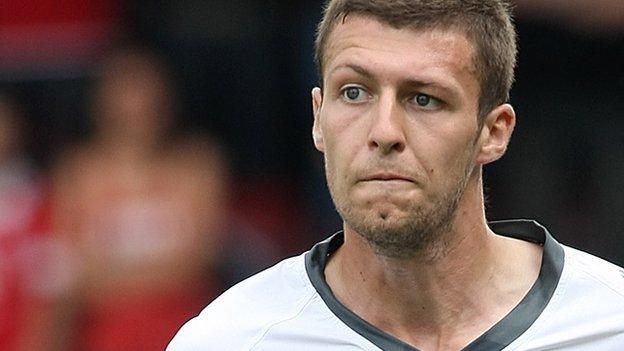 Hyde's winless start to the Conference Premier season continued as they lost at home to fellow strugglers Chester.

Hyde made a dream start when a neat Louis Almond finish beat John Danby, and they went close again as Scott Spencer's header forced a good save.

Chester equalised as Craig Lindfield nodded in a Craig Mahon cross from six yards out.

Mahon then bagged the winner as he beat the offside trap and lobbed Hyde keeper Lawrence Vigoroux.

"I think we got a little bit nervous after conceding in the last minute last week.

"I've got to give the lads credit for coming from 1-0 down in difficult conditions and winning 2-1."