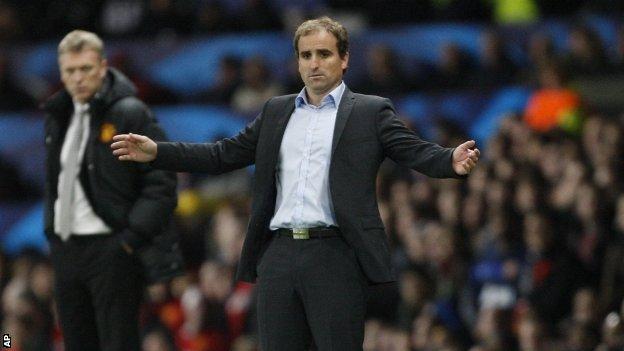 Real Sociedad warmed up for Tuesday's Champions League visit of Manchester United with a 5-0 home La Liga win over Osasuna, who finished with 10 men.

And Jordan Loties saw red on 49 minutes with the score at 2-0 as Sociedad went on to seal their fourth league win.

Without a Champions League win after three games, Sociedad now host United who are the unbeaten Group A leaders.