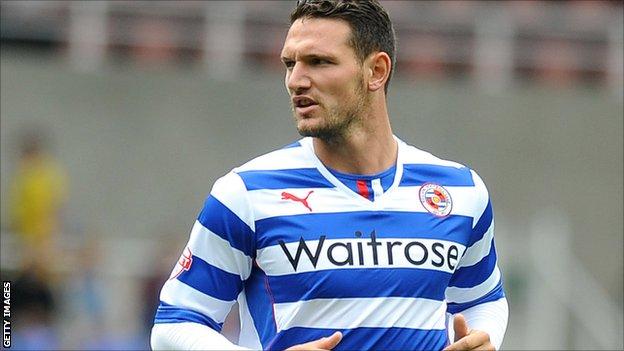 Reading captain Sean Morrison has criticised the way his side performed in Saturday's 5-2 defeat by Sheffield Wednesday in the Championship.

It was Wednesday's first victory of the season, while Reading lost ground on the automatic promotion places.

"It wasn't good enough and we are going to put it right for the fans who travelled up because we owe them one," Morrison told BBC Radio Berkshire.

We have a great squad, we will debrief on Monday and then sweep it under the rug. These things happen in football

"It was a very tough day and there are a lot of disappointed people."

The win lifted Wednesday out of the bottom three and leaves Reading fifth in the table, nine points behind second-placed Leicester.

Next up for the Royals is a home game against fellow promotion-chasers QPR on Saturday, and Morrison said they must move on quickly from the disappointment at Hillsborough.

"It is very disappointing, every time they attacked it looked like they would score," he said, after scoring an own goal against the Owls. "We were too open.

"We have to put it down to being a one-off and look ahead to a massive game against QPR.

"We have a great squad, we will debrief on Monday and then sweep it under the rug. These things happen in football."