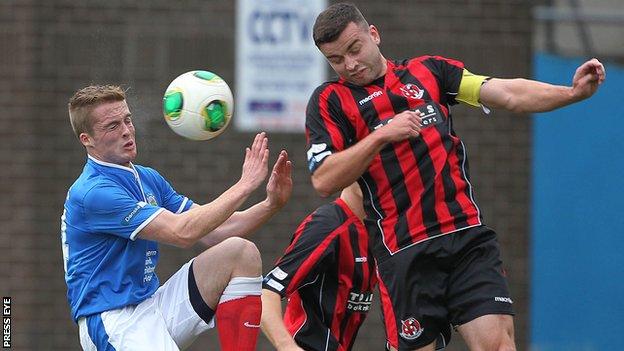 The County Antrim Shield Final between Crusaders and Linfield at the Oval has been put back by 24 hours until Wednesday 4 December.

The game had been scheduled to take place on 3 December but the decision to play the game a day later was taken by the County Antrim FA on Monday evening.

The finalists are currently the top two in the Irish Premiership and couldn't be separated in their goalless league clash last month.