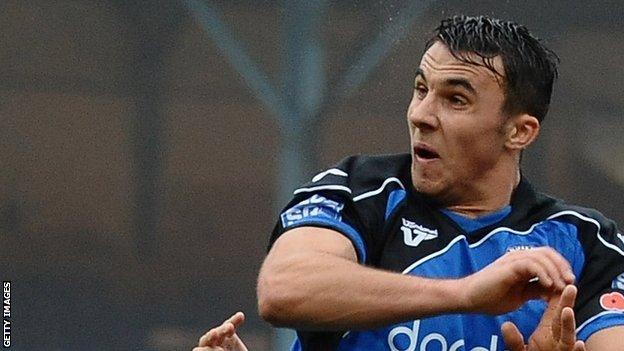 Lois Maynard headed a close-range opener and Dan Gardner nearly made it 2-0 but his strike hit the post.

The Shaymen added a second in the 72nd minute when Gregory drilled the ball in from the middle of the box and Josh Wilson's long-range effort made it 3-0.

Hyde went down to 10 men when Josh Brizell saw red for fouling Wilson and Gregory completed the demolition when he scored the resulting penalty.