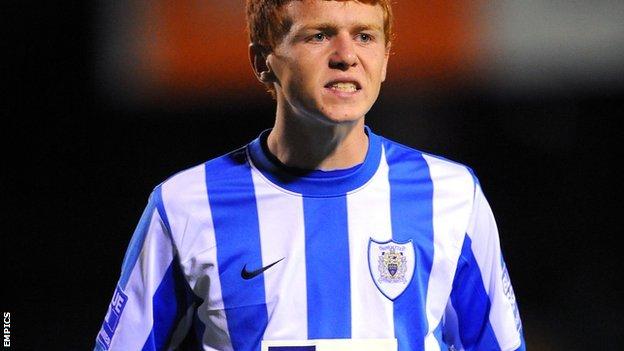 An even first period saw both sides create opportunities but lack the quality to take them.

The Imps threatened more in the second half and Ben Tomlinson somehow headed wide from Marlon Jackson's cross.

And seconds after the hosts almost went ahead, Lincoln won it on the break when Sean Newton raced forward and crossed to Nolan who scored at the far post.