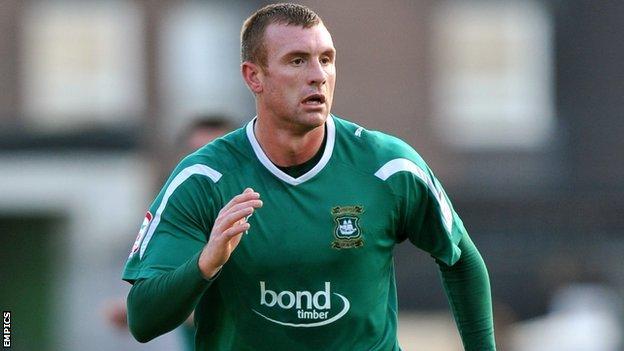 Nick Chadwick scored the only goal as Tamworth edged out Alfreton to end a run of four games without a win.

The Lambs took the lead midway through the first half when Ross Atkins made a mess of Tony Capaldi's free-kick and Chadwick tapped home from close range.

Tom Shaw almost doubled the lead with a lob and a powerful 20-yard strike.

At the other end Josh Law forced keeper Cameron Belford into a good save and went close with another effort, but the hosts held on.