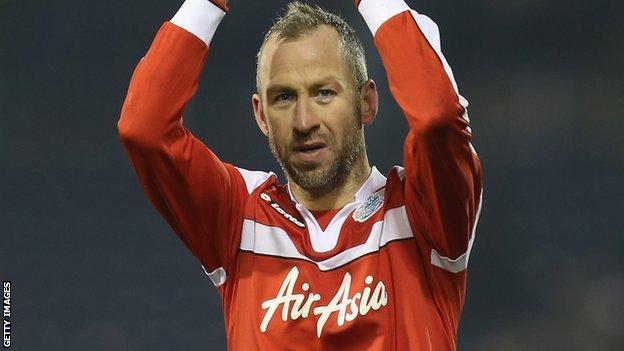 Derry, 35, who is on loan with QPR's Championship rivals Millwall, could be named player-manager within 48 hours.

If ex-Notts player Derry is appointed, ex-Carlisle United boss Greg Abbott is expected to join as his assistant.

But chief executive Jim Rodwell confirmed before Saturday's 3-0 defeat against Coventry City that they were also talking to an inexperienced candidate, with the idea of bringing in a more senior figure to work alongside him.

Kiwomya left Meadow Lane by mutual consent last month, with Notts bottom of League One after winning only two of their first 13 games.