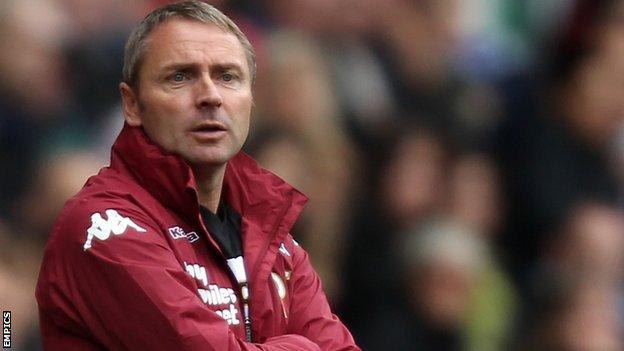 Derby County first-team coach Paul Simpson says they could have as many as six injured players back by the end of the next international break.

"We have to be really careful because they could have a setback," Simpson told BBC Radio Derby.

"But we are looking at four, five or even six players who could be back into the group for when that international window finishes in three weeks."

Russell has been sidelined with a fractured leg, Hendrick has an ankle injury, Whitbread and Davies have calf problems and Bailey and O'Brien have both been ruled out with knee injuries.

Derby are at home to Sheffield Wednesday on Saturday but then have a two-week break before they face an away fixture against the Cherries.