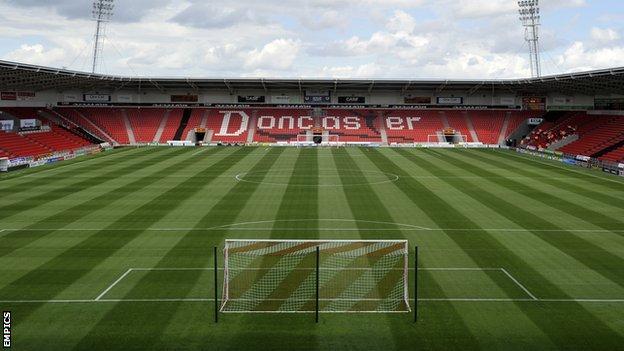 The 56-year-old replaces John Buckley, who left the club at the end of last season following their demotion from the top flight of women's football.

Ex-Plymouth and York striker Staniforth has recently been a co-ordinator at York Centre of Excellence.

He tweeted: "What a day yesterday! Accepted the role as head coach for Doncaster Rovers Belles and England call up for three of my U17s!"

The Belles will compete in the newly-formed second division of the Women's Super League in 2014 after Manchester City Ladies were given a place in the top tier.

Director of football Julie Chipchase told the club website: "We had an impressive long list of applicants who we shortlisted down to four potential candidates.

"We were not being rushed into an appointment and have been careful to put the applicants through a rigorous interview and practical coaching assignment."