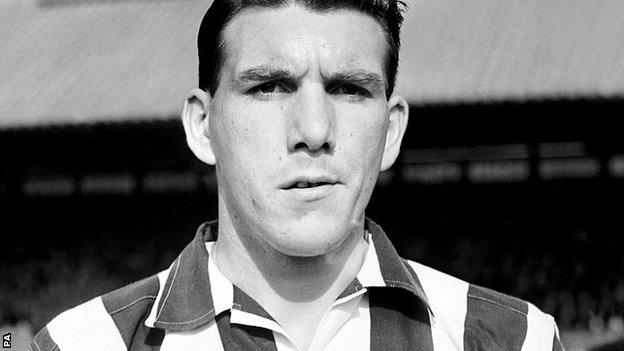 Wrexham-born Williams began his career as an amateur with his hometown club before joining West Brom in 1950.

The full-back was at the Hawthorns for 12 years and spent a further four years with Southampton.

He won 43 caps for Wales and was part of the team which lost to Brazil in the quarter-final of the World Cup in 1958.

Williams later became assistant manager at Southampton and had brief spells as manager of Paykan in Iran and Norwegian side Viking FK.